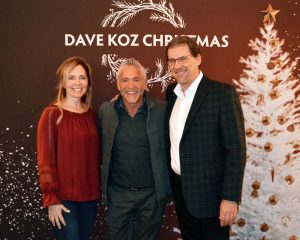 Most impressive to me—even beyond his musical talent—is his ability to bring out the best in those he works with. This involves extensive tours, numerous artists who take part in albums, and the work he does with organizations that help children facing illnesses.

What’s the secret? Those he’s worked with say things like, he sweats the details, removes the hassles, makes work fun. “He lets us focus on what we do best,” said a band member during a recent concert.

It was a simple comment that could have slipped right by me. But it caught my attention because I so often hear the same thing from members of successful teams in the business world. “We’re free to do our best work.”

Continue reading about motivation and removing barriers in Issue 28 of The Edge of Service®.